Webinar on mainstreaming gender and social inclusivity in COVID-19 responses 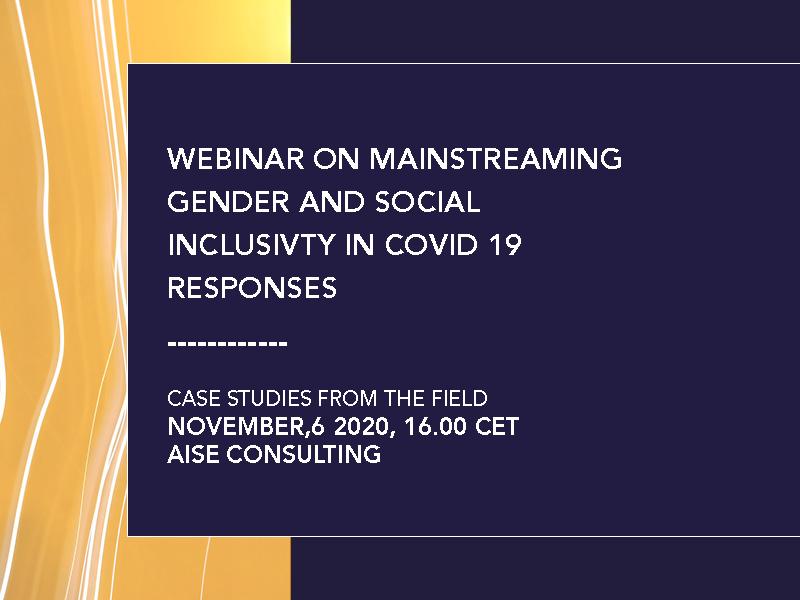 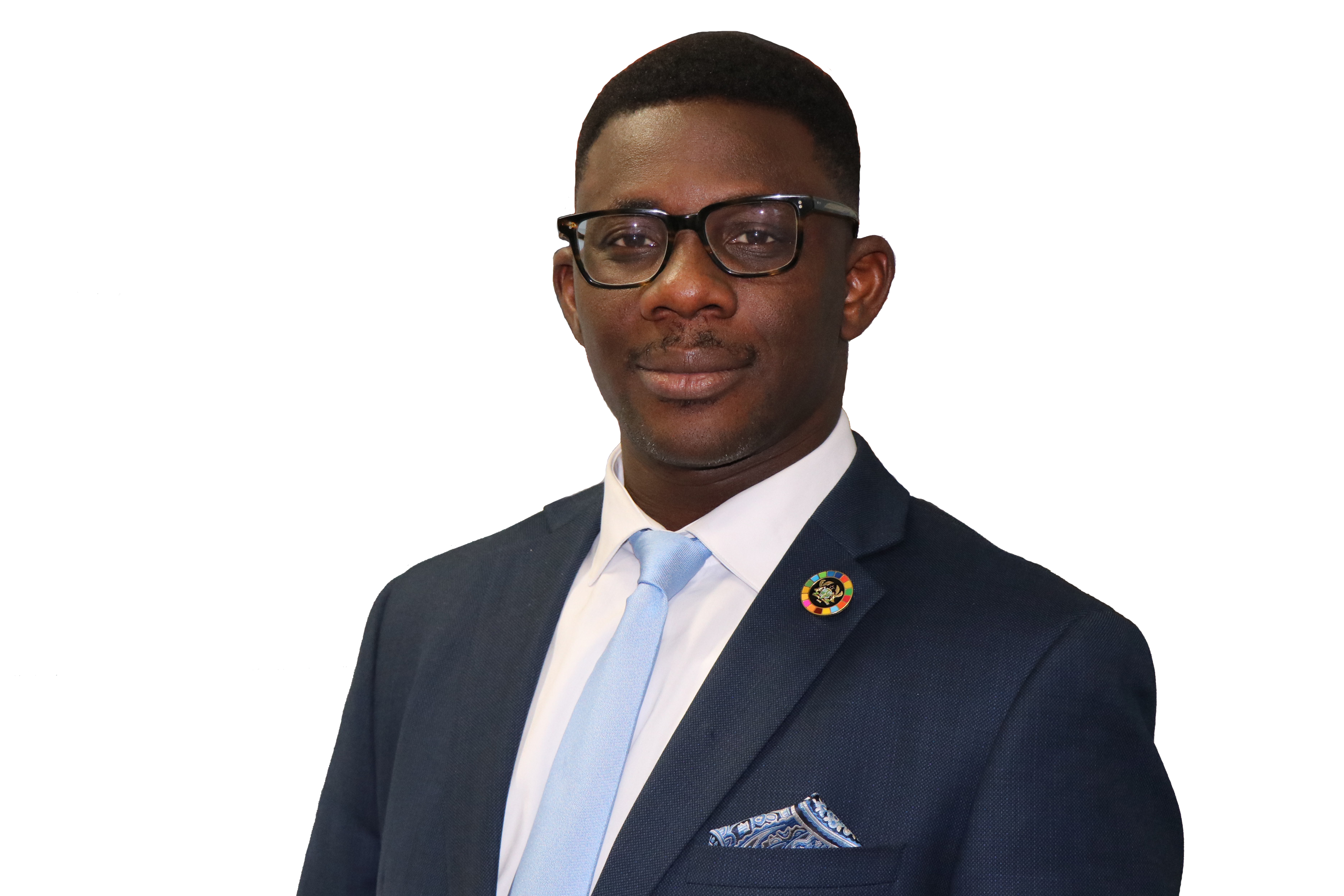 Mr. Niyi Ojuolape is UNFPA’s Resident Representative. Prior to this role, he served as UNFPA’s Chief of Staff a.i. at the Headquarters in New York and before that, as the Special Assistant to the Executive Director. In that position, Mr. Ojuolape doubled as the Head of Secretariat of the Executive Committee. In the course of his rich career in the international development sphere, he also worked in the Democratic Republic of Congo, as the Deputy Representative a.i. of the organization, liaising with political influencers within government, colleagues and Development Partners for the initiation of the landmark advocacy on Demographic Dividend.

Before joining UNFPA in 2011, Mr. Ojuolape served the Nigerian Government in different capacities, as Special Assistant to the Minister of Health and as the Chief Programme Officer for Donor Coordination in the Nigerian National Agency for the Control of AIDS (NACA). In that Agency, he worked between 2002 and 2009 on several bilateral and multilateral projects alike including those funded by DFID, the World Bank and the Global Fund.

Mr. Ojuolape holds a Bachelor of Science degree in Banking and Finance, a Masters in Finance as well as an Executive Masters in the Management of International Organizations (EMMIO) from Bocconi University, Milan, Italy. 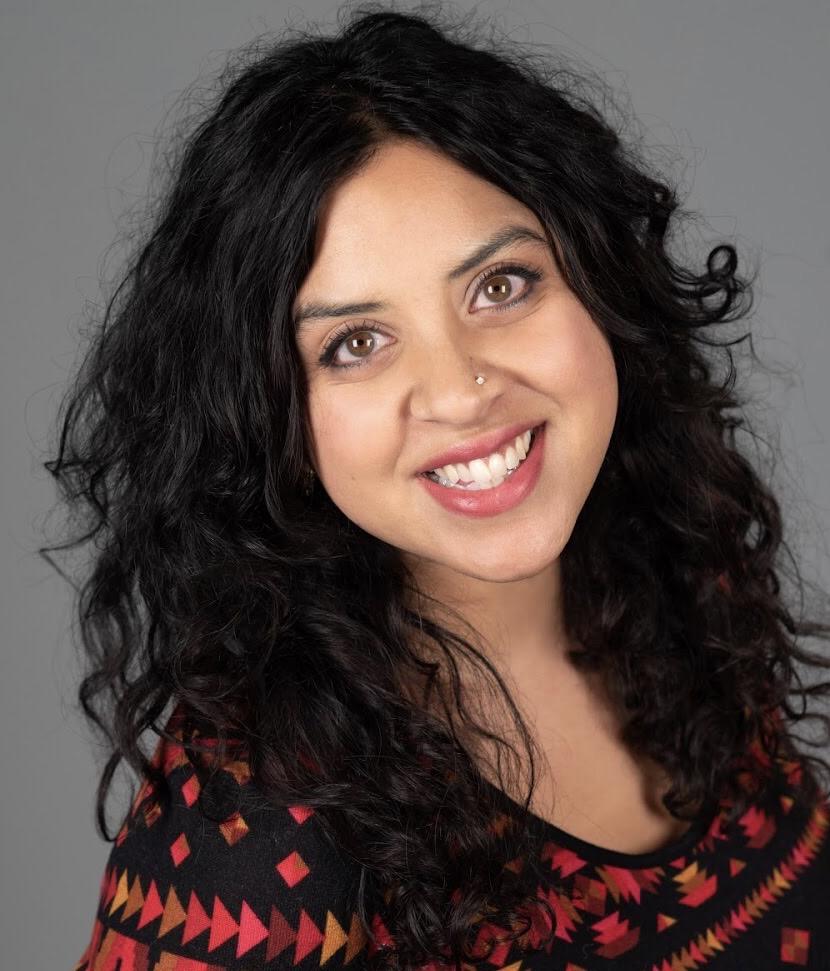 Dr. Neha Singh is the co-Director of the Health in Humanitarian Crises Centre, and Assistant Professor at the London School of Hygiene and Tropical Medicine. She has a background in public health and expertise in health policy and systems research using mixed methods to improve the prioritisation, design and delivery of women’s, children’s and adolescent health in humanitarian crises and under-resourced settings.

Neha regularly collaborates with local and international NGOs, governments, and UN and other multilateral agencies. She is a technical advisor to the World Health Organization on women’s, children’s and adolescent health in humanitarian crises settings, and a member of the Interagency Working Group on Reproductive Health in Crises. 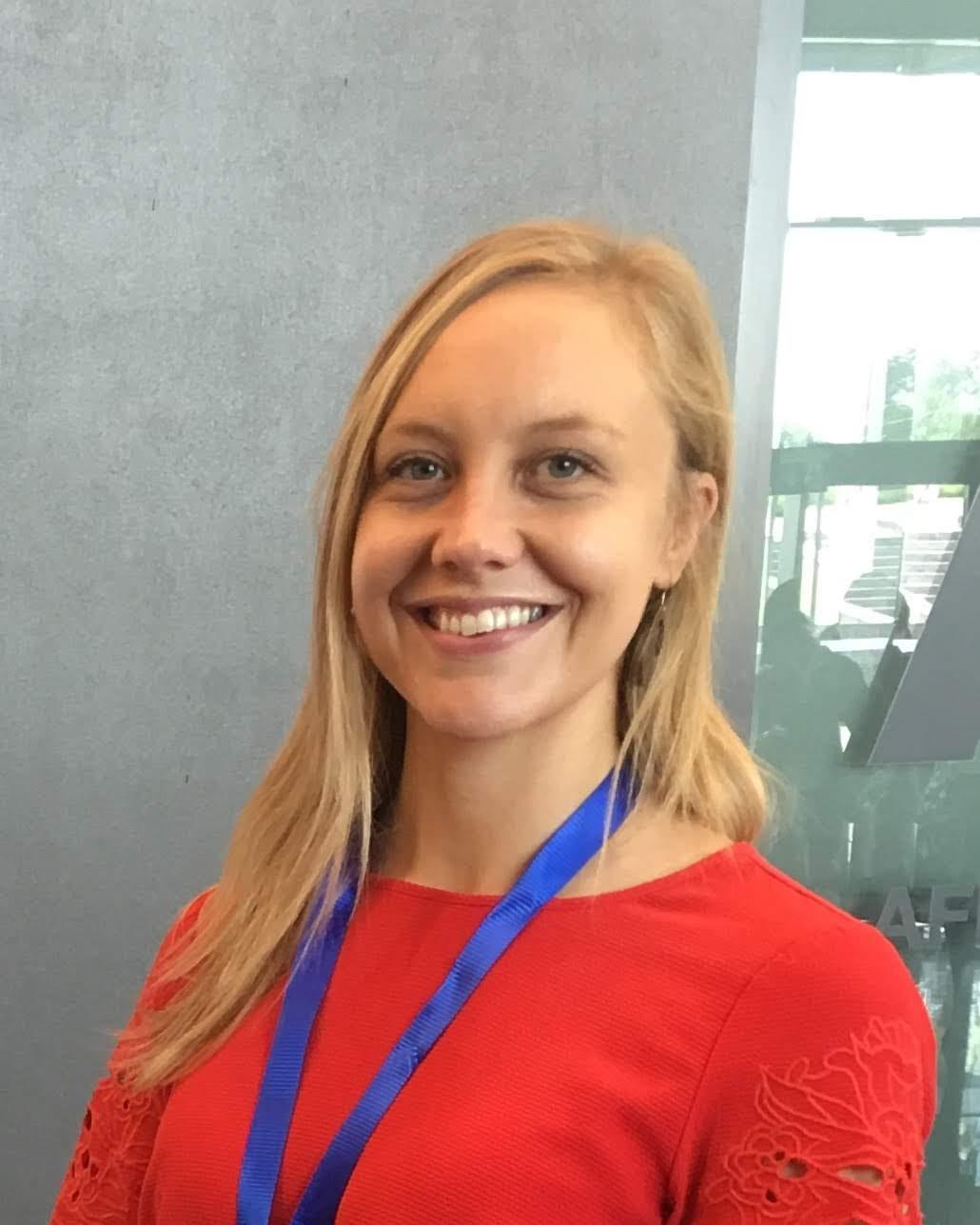 Ms. Kristen Meagher works at King's College London on the Research for Health in Conflict in the Middle East and North Africa (R4HC-MENA) programme as a Research Associate and Programme Manager, as well as studying towards her PhD. Kristen also currently leads on the Women Leaders in Health and Conflict Initiative. Kristen’s research interests focus on gender and health systems in conflict settings.

Prior to working at King’s, Kristen has worked with the New Zealand government, the International Organisation for Migration, and NGOs in Australia managing projects and undertaking research focusing on refugee resettlement. 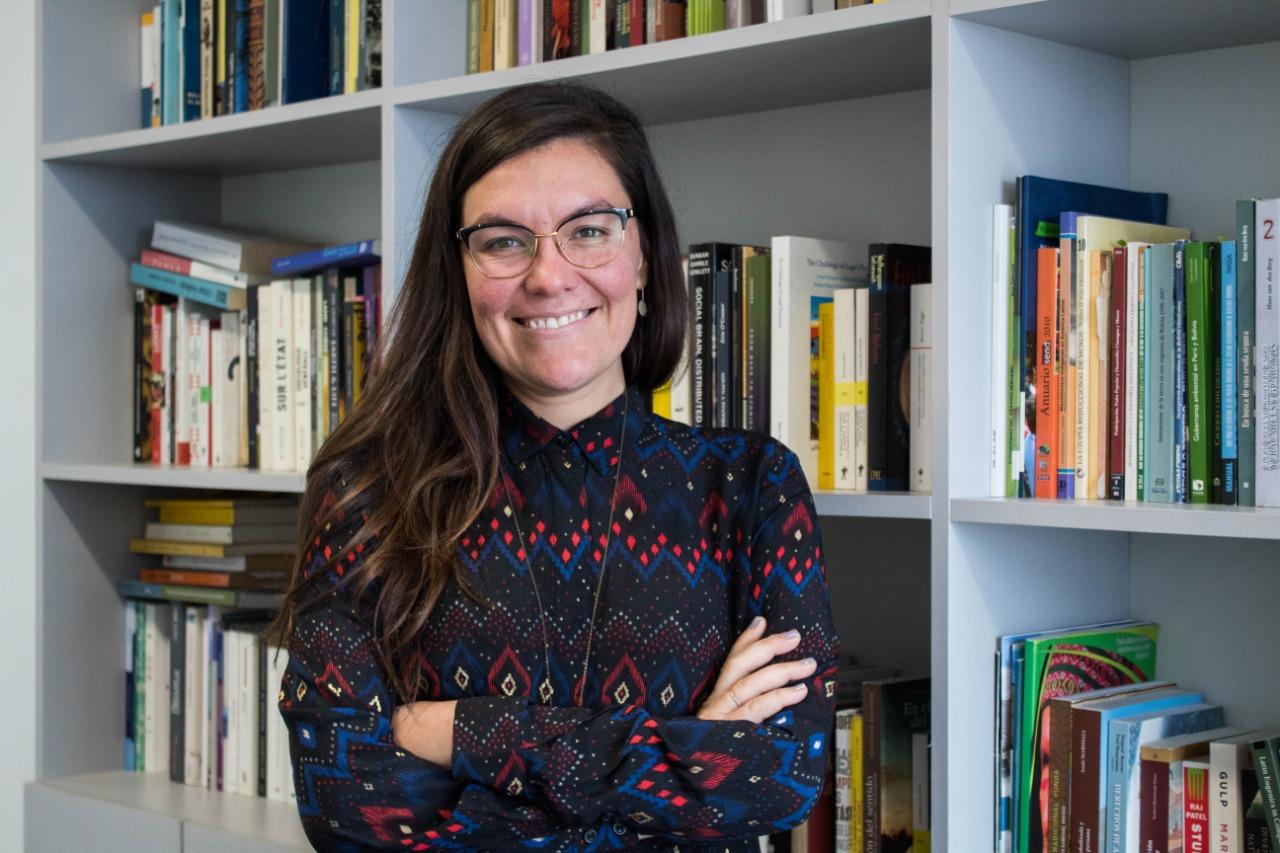 Dr. Deborah Delgado Pugley is an Associate at AISE Consulting and a Principal Researcher and Assistant Professor at the Pontificia Universidad Catolica del Peru. She has extensive experience as a consultant and researcher in environmental governance and climate policy, particularly regarding Indigenous Peoples and Tropical Forests. She has conducted interdisciplinary projects and extended fieldwork following on gender, indigenous social movements, human and environmental rights, natural resources management. During the last 10 years, she has followed the UNFCCC process as a multiscaled agenda. 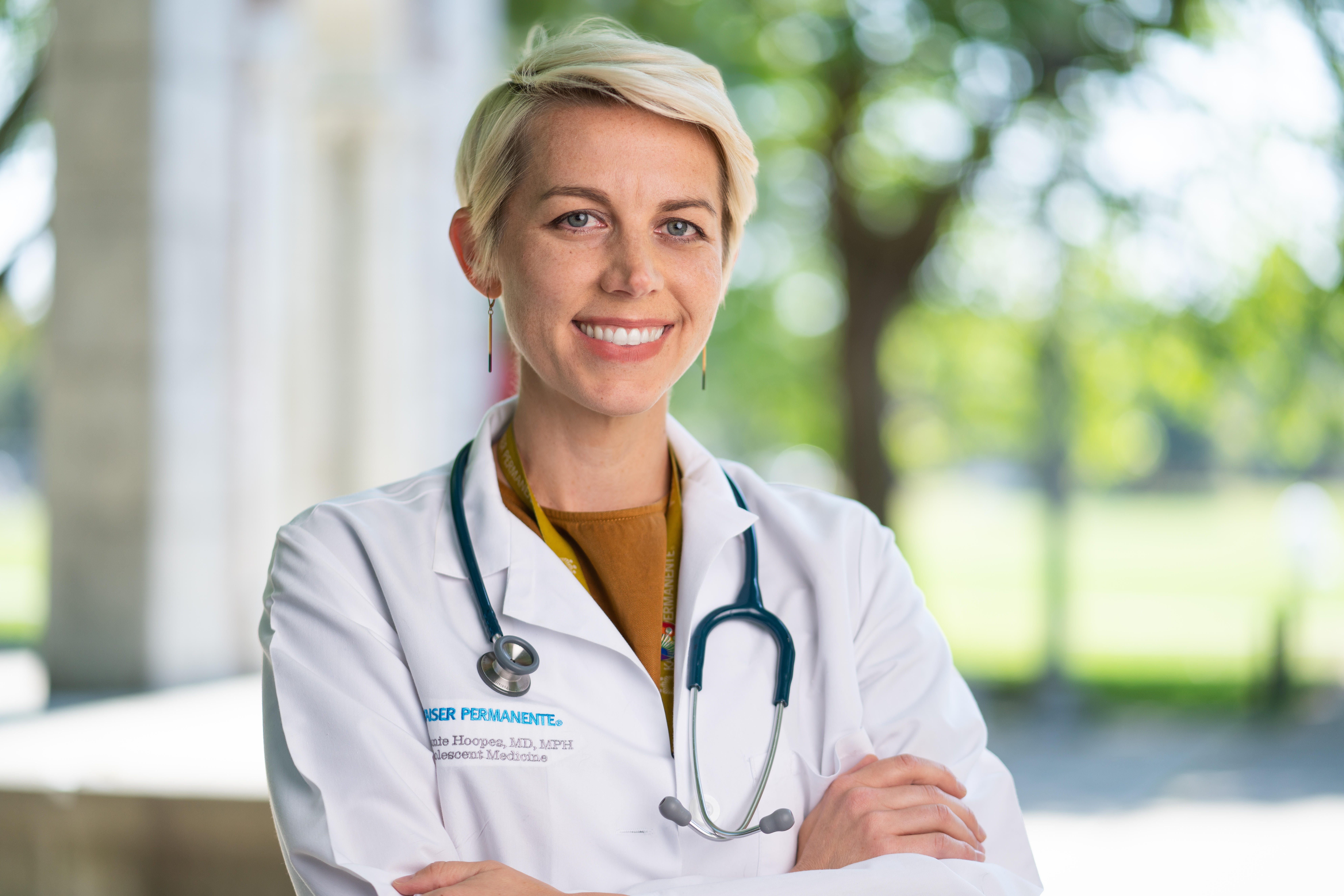 Dr. Andrea (Annie) Hoopes, MD, MPH is a board-certified pediatric and adolescent medicine physician. She practices in the Adolescent Center at Kaiser Permanente Washington, where she sees patients for sexual health and contraception care, gender-affirming medical treatment, and intersecting medical and mental health issues. She also conducts research on improving adolescent health services in the primary care setting as an Adjunct Investigator at Kaiser Permanente Washington Health Research institute in Seattle, Washington, USA. She has participated in clinical and policy-level advocacy efforts to improve health services and sexual health education for adolescents, both in the United States and in under-resourced settings globally.