Last week Tuesday, my daughter’s school invited me to a “Meet The Parents” event for Grade 1 students. In a room filled with seventeen parents, only four of them were male. After the presentation which detailed a list of guidelines and materials for teaching the children in the new academic year, there was an opening for questions to be addressed to the Head Teacher. I asked her who had the responsibility of choosing the English textbooks and storybooks used in the classrooms.

This is how her answer was couched:

My daughter’s elementary school operates a British curriculum for English Langauge studies. Of course; England owns the English language. The curriculum is designed in the UK and passed onto the educational boards of commonwealth countries. As a TESOL research student, I understand that curriculum design happens at Cambridge University and other ESOL organizations that are a part of the International English Language Testing System. It is this non-teaching body of language policymakers who debate, select and institute the format through which current and next-generation students will learn the English language. If you know anything about language learning, the aspect that accounts for how meaning is created and transported - sociolinguistics, posits that it is impossible to learn a language without first learning the culture. Now, we need to question how the English culture views gender relationships

While there are available books that challenge gender norms, they have not been incorporated into the reading curriculum.Ladybird and many other storybooks of the 20th Century like Rapunzel, Cinderella, Sleeping Beauty, Snow White, etc. were books we read as little girls. These books told stories of women who needed rescuing, women who were downtrodden and thus needed to be saved. There were hardly any storybooks that told tales about women who rescued people. These books imbibed a null (hidden) curriculum in teaching young girls of the 20th Century (who have now become women of the 21st century). It taught the girl child that she was weak, couldn’t save anyone (not even herself), and as such that she deserved to only be rescued.

She would grow up looking for a superhero in most men and most situations. It conditioned the girl child to accept a lower state in life even before her mind was formed enough to process this hidden curriculum. The results of this can be exemplified in the number of women who are lodged in abusive relationships at work, at home, and in socio-cultural settings across the world. They do not believe they are strong enough to demand change. They accept the status quo - willingly or unwillingly.

What this taught the boy child was - that he is strong, he is a hero and his role in life will be to rescue the woman. It preconditioned him to expect women to be weak and as such incapable. That boy child is now a 21st-century man who has been subconsciously programmed to see women as a subaltern in terms of physical strength, emotional intelligence, and cognitive skills. He has been groomed to find women to rescue, and when he meets women who don’t need rescuing - women who are strong, thriving, and completely independent of mind and thought - he experiences a culture shock and reacts just like most people who encounter friction do. He becomes confused and threatened because he does not understand this “divergence”. These things are shown in toxic masculinity, patriarchal structures, and socio-cultural rules expressed through binary oppositions. Our goal should be to normalize divergent women one day and allow for more expressions of different sexuality.

In essence, the null curriculum carried in many of these school books spearheaded gender inequality, thus creating generations of young people who have been pre-conditioned to think and function in a certain way. It is so subtle and so constant in operation, that we do not recognize it is even there at all. But what scared me the most about what my daughter’s Head Teacher said was that my ideologies were too passionate and too deep for an elementary school. She dismissed my inquiries as “a feminist coalition” matter and encouraged me to take it offline with the wife and husband who owned the school. What they each had to say to me was profound.

“Tracy Nnanwubar is a Communications Consultant with AISE Consulting and an English Language scholar (Ph.D. in view). Through her writing, she helps to change how women learn, think and grow. She aspires to become a policy maker for women all over the world.” Tracy also runs her own Communications Consultancy called ‘The Online Lady’. 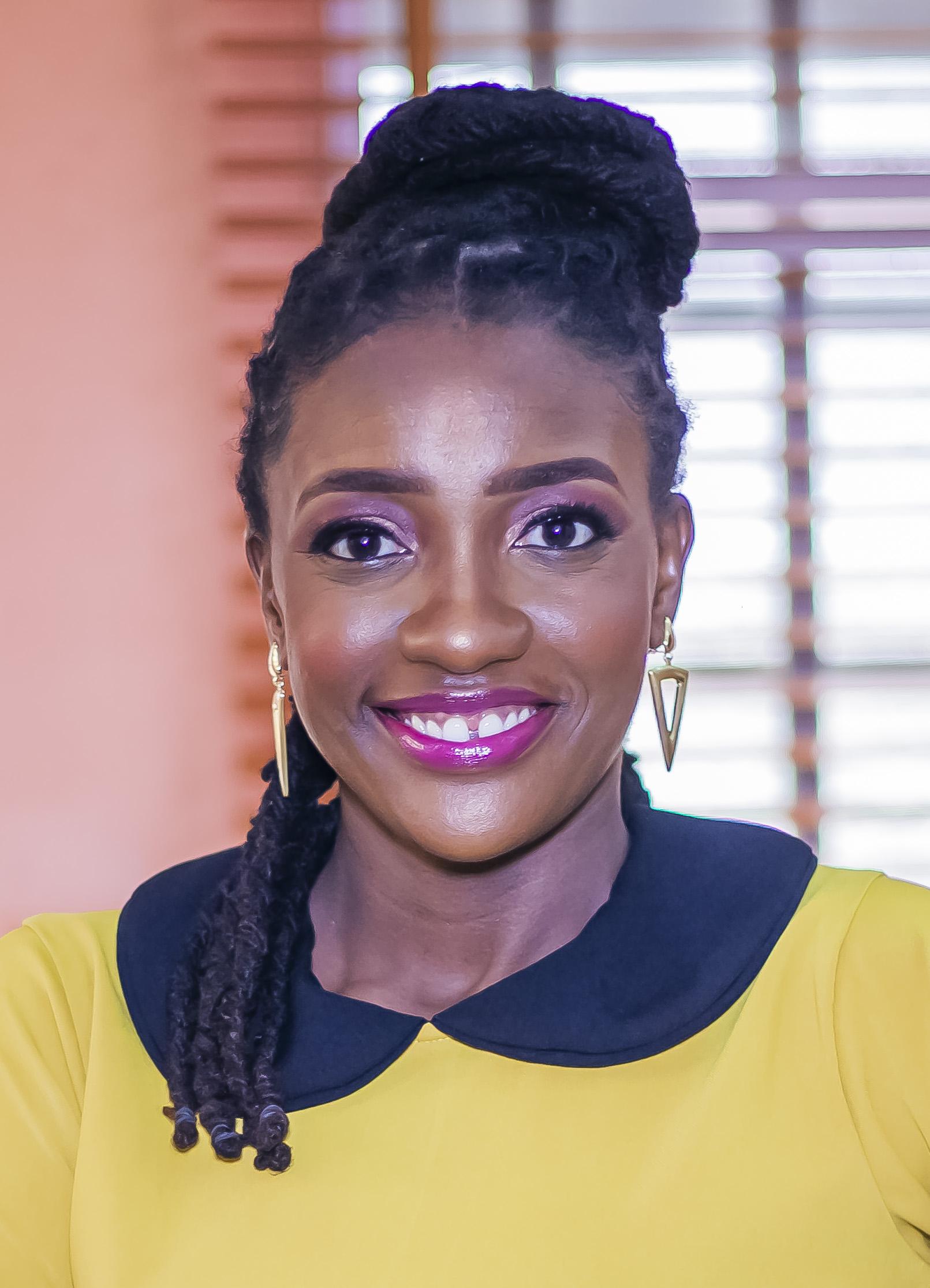